HIV (human immunodeficiency virus) is a virus that grows in your body and weakens your immune system. This makes it harder to fight off germs and common illnesses. AIDS (acquired immunodeficiency syndrome) is the last stage of HIV infection.

Someone with HIV is more likely to get sick from things that don’t affect other people. And people with AIDS tend to get serious infections or cancers. Although there’s no cure, treatment can slow or stop the progress of HIV. Many people who treat HIV live long, healthy lives and never develop AIDS.

It’s common to not have symptoms at first, and sometimes even for years or decades. But there are some signs you might develop, such as flu-like symptoms soon after you become infected with it. Even if you don’t feel sick, it damages the immune system. It hijacks infection-fighting white blood cells called CD4 cells and uses them to churn out thousands of copies of itself. Without treatment, HIV destroys so many of these cells that your body can’t protect you from life-threatening infections. If your CD4 count drops below 200, you have AIDS.

There are three stages of HIV infection:

Anyone can get HIV. You’re at greater risk for it if you:

Things have come a long way from the days when there were no treatments. Today, antiretroviral therapy (ART) can slow down and sometimes stop the progress of the virus, no matter how long you’ve had it.

ART works by lowering your viral load, which is the amount of HIV in your body. The goal is to get it so low that a lab test can’t detect it. With an undetectable viral load, your overall health improves, and you can’t spread the virus to others.

You usually take a combination of at least three HIV meds (called antiretrovirals, or ARVs). Some come in a single pill. It’s important to take them at the right time every day, just as your doctor prescribes. If you skip doses or go off treatment, your viral load goes up, and so does your ability to infect others. Lastly, there are seven types or classes of ARVs, which block HIV in different ways.

There are many ways to prevent or lower your chance of HIV if you don’t already have it:

Emtricitabine/tenofovir is a daily pill that helps prevent infection in people who don’t have HIV but are at high risk of getting it. This includes men who have sex with men, women and men who have sex with someone who has HIV, and people who inject drugs. For it to work, you must take it every day. And you should still use condoms to prevent STDs.

A long-acting injectable form of PrEP (long-acting cabotegravir, or Apretude), which can be given every 2 months, is becoming more available.

ART helps prevent infection if you take it right after you’ve been exposed to HIV. For it to work, you must start within 3 days. You continue to take one or two pills a day for 28 days.

If you inject drugs, use a clean needle every time. Never share needles. If you would like help getting off drugs, talk to your doctor or HIV counselor.

To know more, visit us at www.travocure.com 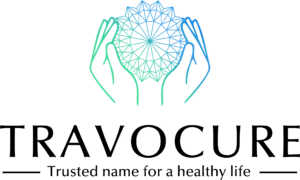 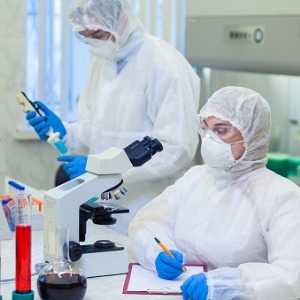 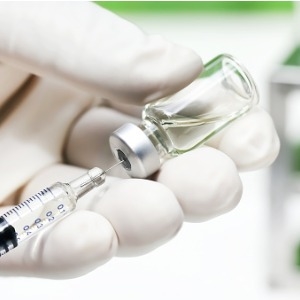 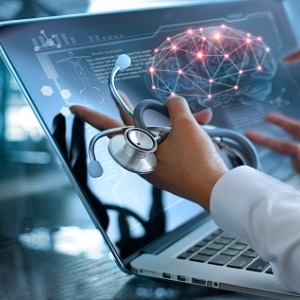 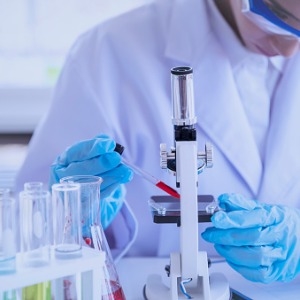 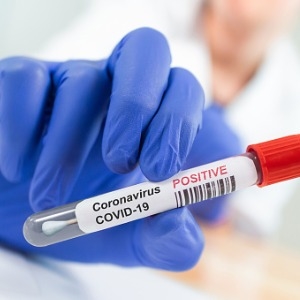